Would you like to learn how to configure Vmware ESXi Active Directory Authentication? In this tutorial, we are going to show you how to authenticate Vmware users using the Microsoft Windows database Active directory and the LDAP protocol.

This tutorial was tested on Vmware ESXi 6.5

This tutorial was tested on Vmware ESXi 6.7

This tutorial does not use Vcenter.

Copyright © 2018-2021 by Techexpert.tips.
All rights reserved. No part of this publication may be reproduced, distributed, or transmitted in any form or by any means without the prior written permission of the publisher.

First, we need to create a Firewall rule on the Windows domain controller.

This firewall rule will allow the Vmware server to query the Active Directory database.

On the domain controller, open the application named Windows Firewall with Advanced Security. 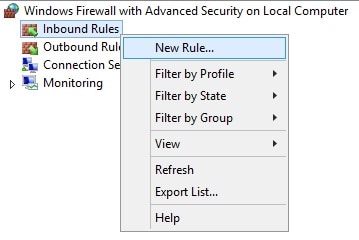 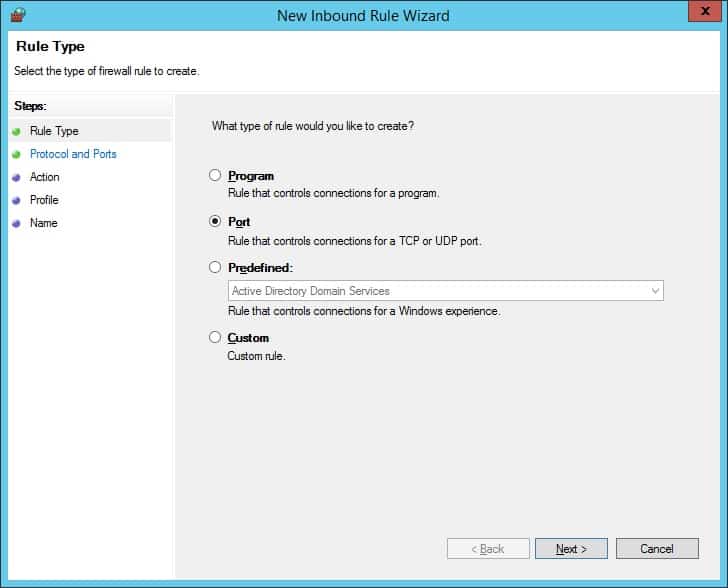 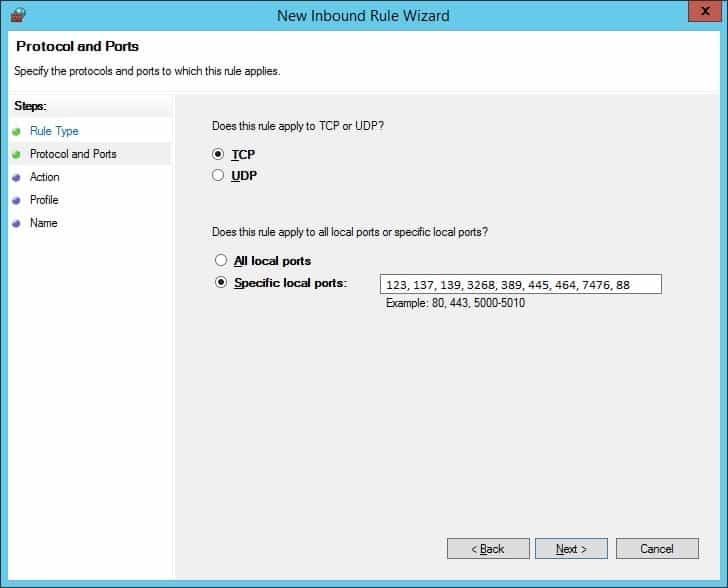 Select the Allow the connection option. 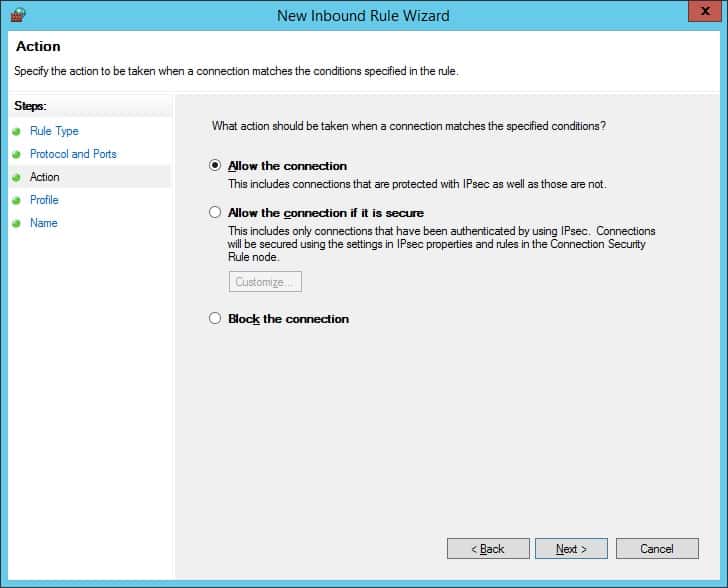 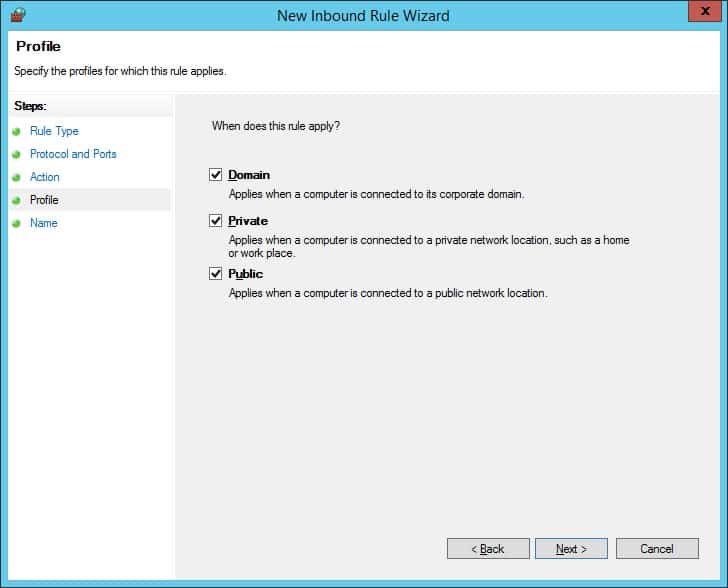 Enter a description to the firewall rule. 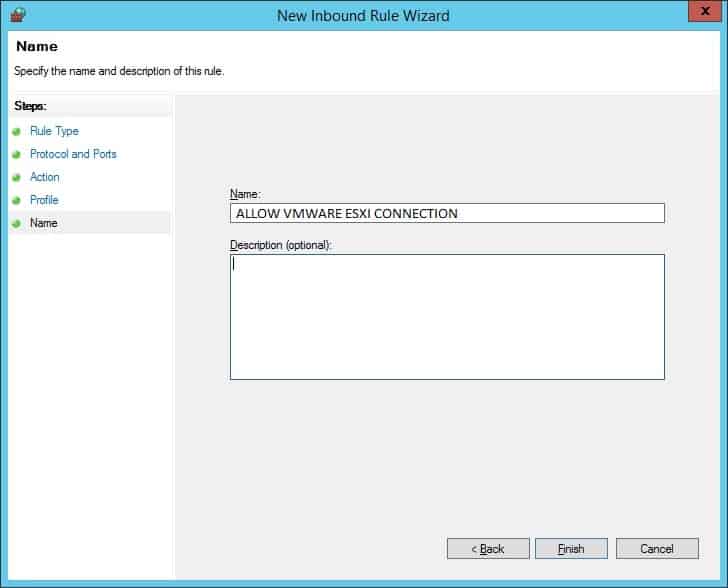 Congratulations, you have created the required firewall rule.

This rule will allow Vmware ESXi to query the Active Directory database.

Next, we need to create a domain group named: ESX Admins.

The name of the group must be: ESX Admins

Members of the ESX Admins group will be allowed to login on the Vmware ESXi web interface.

Members of the ESX Admins group will have administrative permission over the VMware ESXi server.

On the domain controller, open the application named: Active Directory Users and Computers

Create the new group inside the Users container. 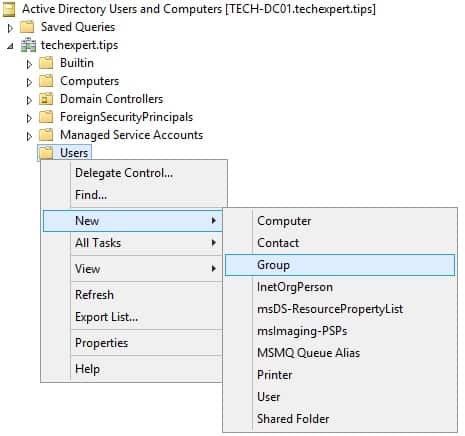 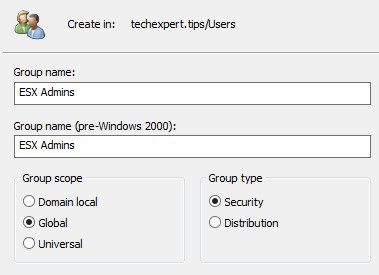 Add members to this group. 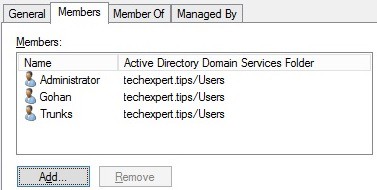 In our example, the following users were included as members of the ESX Admins group:

Congratulations, you have created the required Active Directory configuration.

The Vmware server and the Active Directory domain controller must have the same date and time.

We are going to use NTP to configure the correct date and time on the Vmware ESXi server.

First, you need to access the Vmware web interface.

On the prompt screen, enter the administrative login information.

After a successful login, the Vmware dashboard will be displayed. 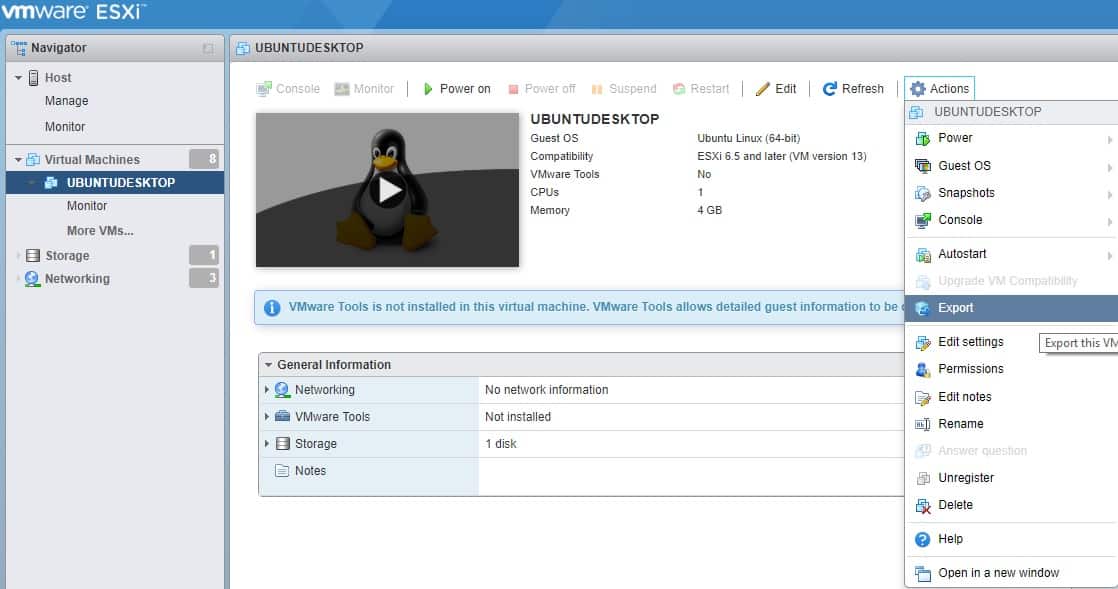 Access the System tab and select the Time and Date option.

On the new screen, enter the NTP configuration desired.

In our example, the Vmware will receive the Date and time from NTP server: POOL.NTP.BR

In our example, the Vmware will start the NTP service during boot time.

Now, we need to start the NTP service.

The NTP will start immediately.

The Vmware firewall must be configured to allow the communication between the ActiveDirectory domain controller and the Vmware ESXi server.

Click on the Actions button and select the Enable option.

The Vmware ESXi server must be configured as a DNS client of the Active Directory domain.

On the new screen, click on the Actions menu and select the Edit settings option.

On the Top of the screen, click on the Actions menu and select the Edit settings option.

On this screen, you are able to change the following network configuration: 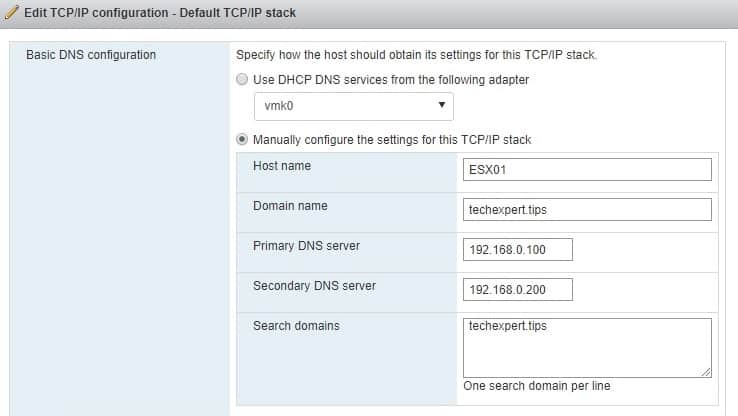 The Vmware ESXi server must be a member of the Active directory domain.

Select the Authentication option and click on the Join domain button.

On the new screen, you need to configure the following items:

After finishing the configuration, click on the Join domain button.

Wait for the system to confirm that your Vmware ESXi server is now a member of the domain.

All members of the ESX Admins group are now able to remotely login on the Vmware ESXi server.

On the prompt screen, enter the login information of a user that is a member of the ESX Admins group.

Keep in mind, that you need to enter the information using this format: USERNAME@DOMAIN

After a successful login, the Vmware dashboard will be displayed.

You successfully integrated the Vmware ESXi login to the Active Directory domain.